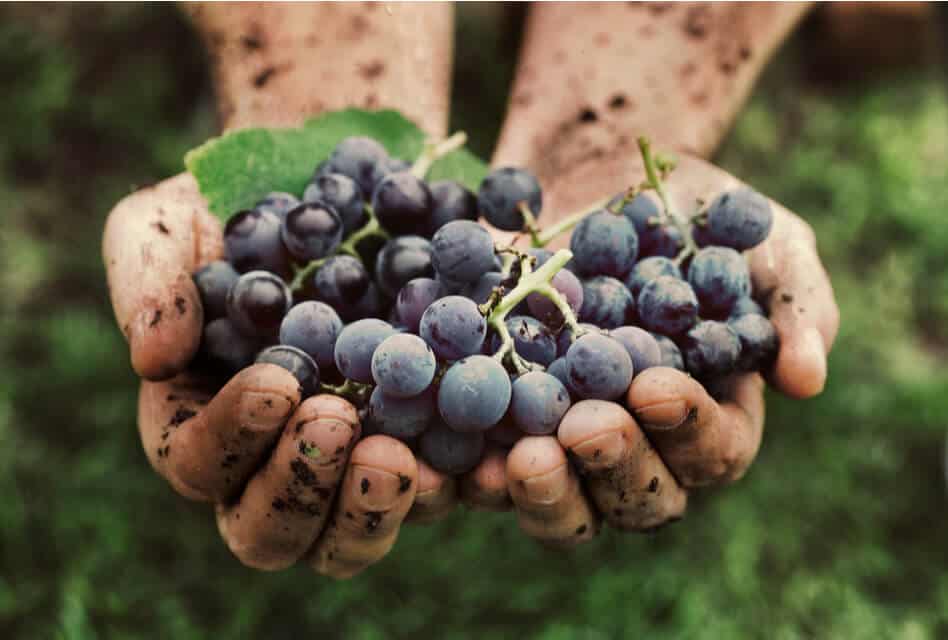 As the health and wellness industry continues to grow exponentially, more people are turning to plant-based or vegan diets. However, just because products are made from plants doesn’t mean that there are no animal products involved. Such is the case with wines; unfortunately, many do not qualify as vegan wines due to the ingredients used in the production process.

Vegan wine is made without using animal products during the winemaking process. This requirement affects all stages of the process, especially the fining stage, where producers of regular wines often use animal products.

In this article, we will clarify how the production of vegan wine differs from non-vegan winemaking and how you can recognize vegan wines.

HOW IS VEGAN WINE MADE?

Winemaking is a nuanced and highly scientific process. Vintners have developed multiple techniques to make very different types of wine over the centuries. But although there is no standardized way, the single steps of winemaking are more or less similar. And for vegan wine, they differ only in nuances from traditional wine production. These are the steps:

The clarifying process is the main reason why most regular wines are not vegan. During fining and filtering their wines, vintners often use animal products.

These animal products have the purpose of binding microscopic particles in the wine so that they fall out as bigger particles. Among the animal matter for this process are:

During the filtration process, winemakers use fine-meshed screens to filter out the now bigger particles. The result is a clear wine that is free of haze and sediment.

Filtration has a downside, though: It can strip flavors out of the wine. Thus, many vintners who dedicate themselves to vegan winemaking avoid this process. Instead, they pursue alternative methods, such as using vegan-friendly fining ingredients. Here are some of them:

Some winemakers skip the clarification process that involves non-vegan ingredients completely. These wines are called “natural”.

Vintners grow grapes for natural wine by following organic or biodynamic farming practices. Often these practices include handpicking rather than machine-supported harvesting.

But especially for biodynamic wine, it also means the use of animal manure as fertilizers. So, strictly speaking, natural does not necessarily mean vegan.

Natural wines have no cultured yeast added to the fermentation process; all the enzymes come from what grows naturally on the grape skins. The wine also does not go through any fining or clarification processes. This method leaves the final product with more sediments at the bottom of the bottle. Typically these wines appear hazy, cloudy, and pale.

In the wine community, natural wines have become a polarizing topic that tends to challenge the opinion of what is “good” wine. Natural wine has more of an earthy and bready, almost sour taste because of the wild fermentation. And for some wine lovers, this flavor might be offputting and remind them of fermented beer rather than wine.

Wines were inherently vegan until the process of clarifying wine changed to involve animal products. But even when these practices spread, some wines were labeled as being vegan-friendly misleadingly. Nowadays, winemakers, as well as wine drinkers, are more conscious of vegan diets.

Nevertheless, there are no formal regulations on what is considered vegan by American or International authorities. Instead, the efforts to standardize and formalize rules for vegan winemaking come from private companies or non-governmental organizations.

Be aware that winemakers have to apply for a vegan certification proactively, and they have to pay for the review process. So the fact that a winery does not have a certificate does not necessarily mean that its wines are not vegan. However, if you want to be sure, you should look out for certified wines.

In 2017, the BeVeg law firm created a symbol to represent vegan wine. The consortium of lawyers and compliance consultants focuses on creating transparency for the consumer. They only allow wineries that follow strict vegan-friendly production methods to put the label on their bottles.

Vintners (and producers of other food items) from all over the world can apply for a BeVeg certification, but vintners in the United States primarily use it.

As a consumer, you might benefit from the free BevVeg apps for iPhone and Android devices. They help you find vegan wines (and other vegan beverages) that carry the BeVeg label.

In Europe, the V-Label is a widely-spread vegan certification for food, wines, cosmetics, and other products.

Like the BeVeg label, wineries have to pay for using the V-label, and they have to pass an inspection of their production methods. Strict vegans might not agree with the V-label rules, though. The guidelines forbid the use of animal products only for the production stages after the harvest. So, in theory, winemakers can use animal manure as fertilizers. Nevertheless, the label guarantees that no animal products play a role in the fining process.

WHICH VEGAN WINE IS BEST?

You can find wineries that follow vegan practices all around the world. And it’s difficult to say what is the best vegan wine to try. But here are a few wines that are worth a try:

Thanks to small independent wine producers, BeVeg, and wine retailers, vegan wines are becoming more popular and more easily recognizable. So if you are a vegan, the number of wine options for you increases steadily. Ask your shop clerk for certified vegan wine, or search your favorite online store to find them.